During a week in Autumn 2019, we produced and recorded material for an up-coming pilot episode of FOOTBALL DREAMZ. Twelve talents were invited to Spain were the recordings took place together with highly qualified coaches and former professional football players, such as Anders Limpár and John Fashanu. The material recorded during this week is now being used in the sell-in to different media companies and potential collaborators and will also be used later on in public for the marketing of the first season of FOOTBALL DREAMZ, expected to be during 2020. 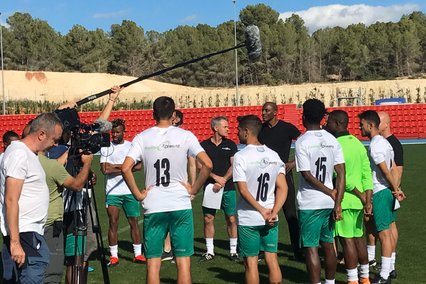 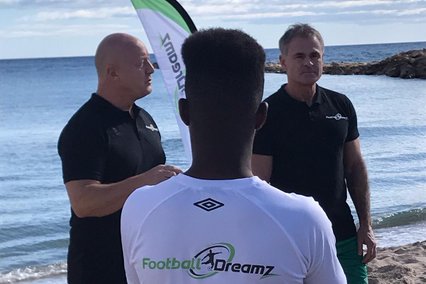 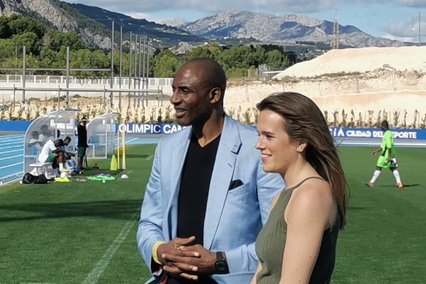 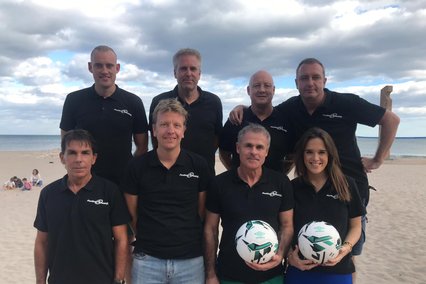